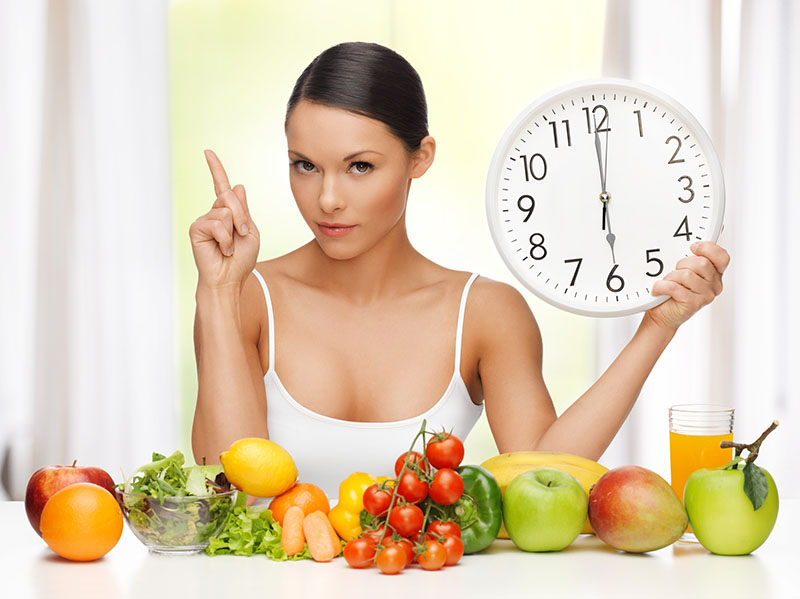 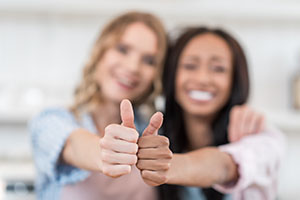 Additional Health Benefits of IF

When implemented correctly, IF can be a powerful and effective tool for losing weight and body fat. Moreover, there are additional health advantages when it comes to this eating approach. In studies performed on animals and humans, IF boosted body and brain functioning and increased longevity.

For instance, inflammation – a primary cause of various chronic diseases – can be significantly reduced by following an IF eating plan(5,6).

IF has also been shown to help prevent certain types of cancer, and it plays a significant role in delaying or holding back tumor growth. According to several studies(7), findings suggest that multiple cycles of fasting are effective in delaying the progression of different types of tumors and could potentially replace or augment the efficacy of certain chemotherapy drugs in the treatment of various cancers.

Heart health is another area where IF has proven to be beneficial in reducing the major risk factors of heart disease – LDL cholesterol, blood sugar, inflammation, and insulin resistance(3,8).

Supporting a sharp mind is just as important as a sound body, and here again IF has demonstrated positive effects on brain health. IF can increase a brain hormone called BDNF and can contribute to the development of newly generated neural cells; in turn, the chances of neurodegenerative disorders are reduced. IF appears to lead to greater brain functioning and less likelihood of suffering from dementia or Alzheimer’s disease(9,10). 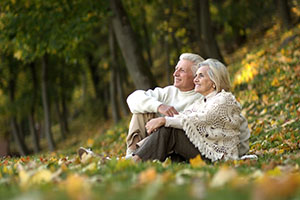 The health outcomes of IF also translate to anti-aging benefits and greater longevity. According to several key studies performed on mice and rats, IF was shown to lengthen the lifespan of the rodents by as much as 83%(11).

Whatever health issue is your primary concern, the physical and mental benefits brought about by IF are many. Science has shown adhering to IF in a measured and systematic approach can help you feel, think, perform, and live better.

It should be noted, however, that IF research is still in its infancy. Further scientific exploration of IF is necessary to more fully determine the impact of IF on humans. Some findings suggest IF is not suited for all populations such as pregnant woman, underweight individuals, and elderly persons who have increased nutritional demands.

Hunger is the main side effect of IF, especially for those who are new to this type of eating pattern. Along with complaints of being hungry during IF, these same people may admit to feeling tired and weak. Even though these challenges may be temporary until the body and mind can adapt to the change in diet, some people call it quits before any health and weight loss benefits can be experienced.

Download the
FREE E-Report:
9 Tips on Surviving
A Multi-Day Fast

Fasting can be hard when hunger pains are all you can think about, so download this free e-report to get 9 tips that will help you survive even the most challenging of multi-day fasts! 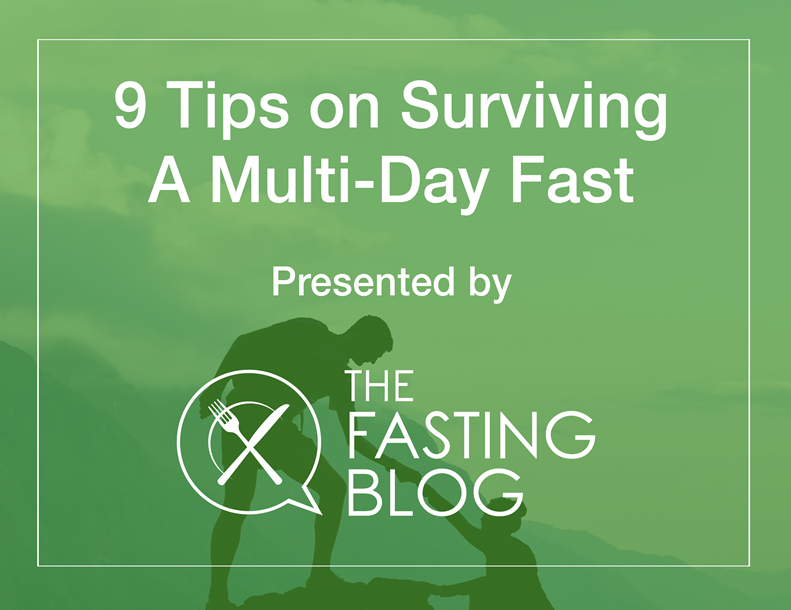 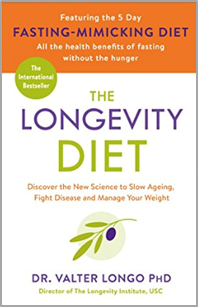 Learn How to
Live Longer Through
Fasting & Food Choices

Learn how to slow aging, fight disease, and manage your weight in this international bestselling book! 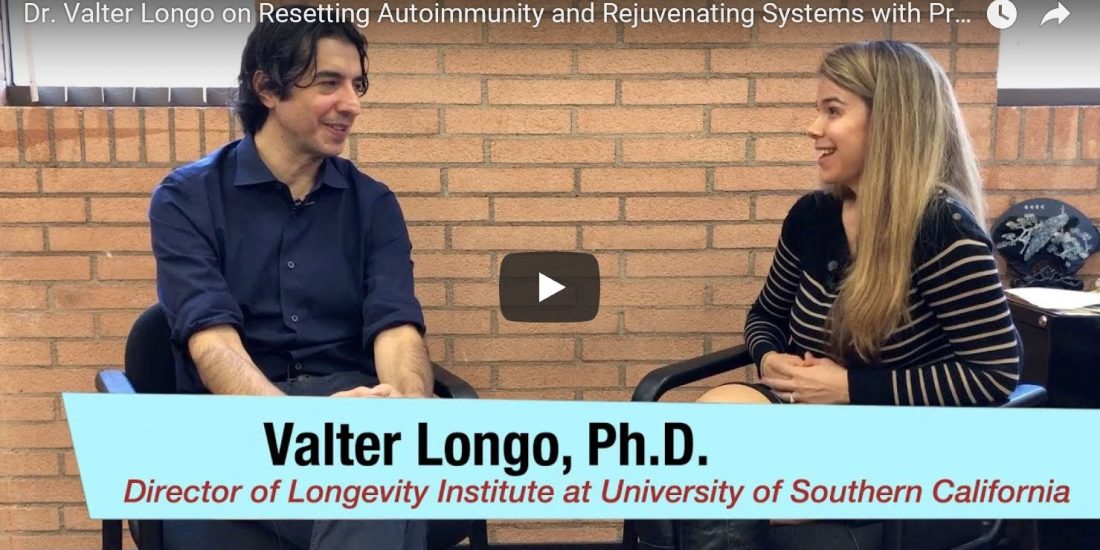 In this informative podcast, Dr. Valter Longo—Director of the Longevity Institute at USC, and founder of ProLon’s 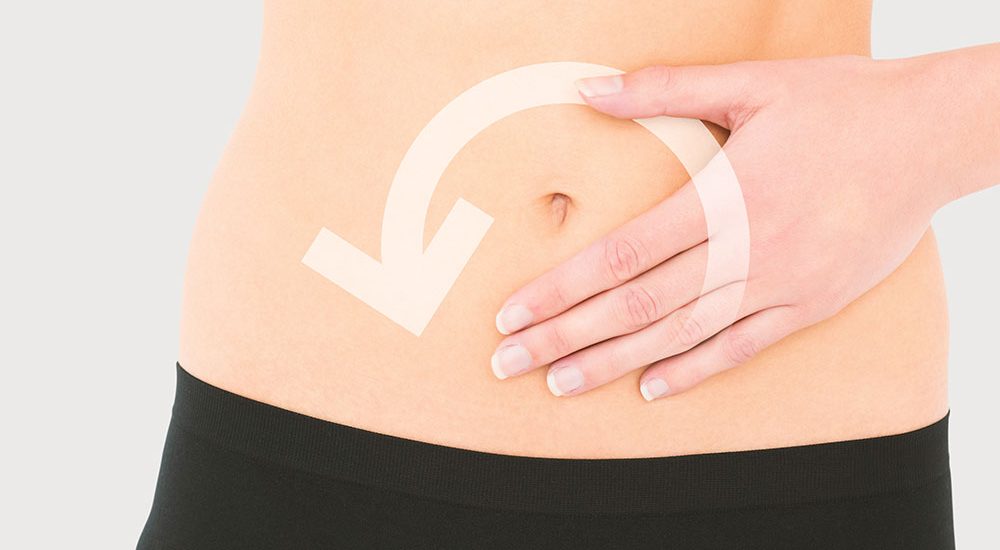 Benefits of Fasting on Gut Health 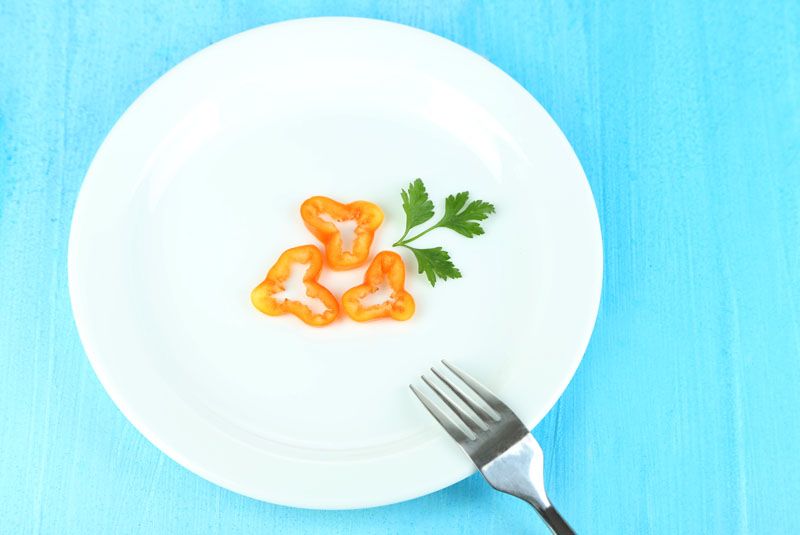 Autophagy and Periodic Fasting: The Real Ways to Renew Your Body

The word autophagy comes from Greek, where 'auto' means “self” and 'phagein' means “to eat.” Therefore, the